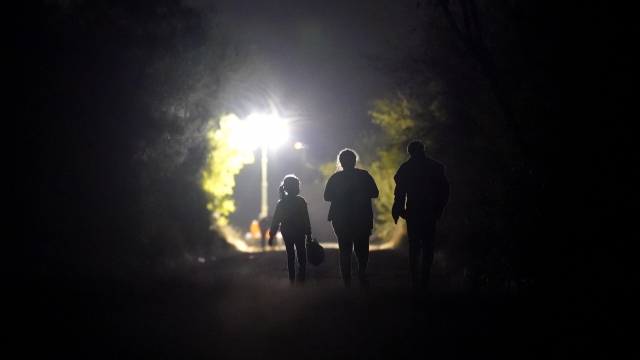 The president faced criticism for the delay and originally keeping the cap at 15,000.

Following backlash for his original cap on refugee admissions, President Biden has now quadrupled the number.

The president raised the nation's cap to 62,500 people for this fiscal year. He had previously announced he was keeping the Trump administration's limit.

President Biden acknowledged the country is unlikely to hit that mark in September because of the pandemic and other limitations.

The Biden administration's delay has caused hundreds of canceled flights for refugees that were already cleared to come to the U.S. Refugee groups said some of those people wait for years.