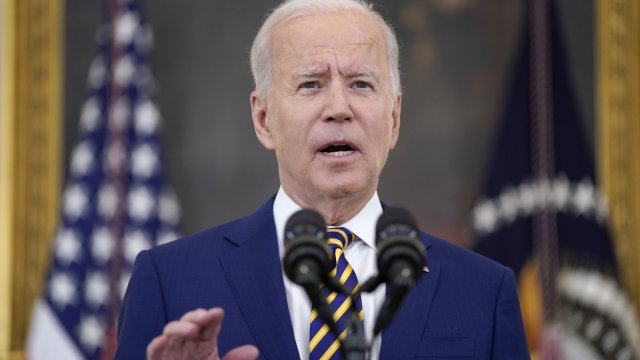 President Biden is expected to address the rise in homicides in the U.S after the FBI released data from between January and March of this year and found this rising trend is happening in large cities.

The president plans to announce an anti-crime strategy Wednesday focused on gun crimes.

According to the Gun Violence Archive, there have been nearly 300 mass shootings so far this year.

That's much higher than this time last year and in 2019. And the Biden administration is worried gun violence could get worse this summer.