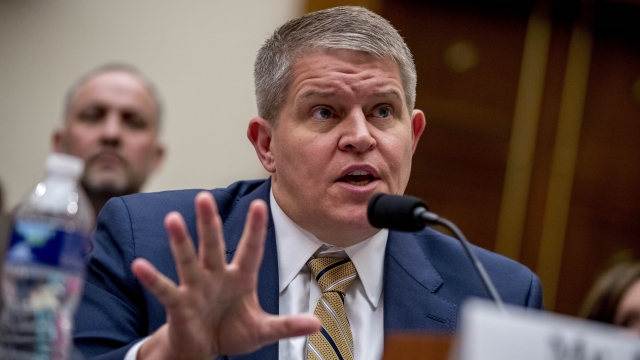 President Biden is expected to roll out six executive actions aimed at gun violence in the country.

There will be a few things he's working very closely with the Department of Justice on to issue proposed rules to stop "the proliferation of ghost guns." That's when people can go online and find blueprints to make their own guns at home, usually with a 3D printer.

The DOJ is also set to publish model red flag rules that are going to be out there to help state legislators as they look to beef up their own legislation on this.

President Biden also plans to announce new intervention strategies, especially in urban areas. The Department of Justice will also be ordered to make a report on tracking.