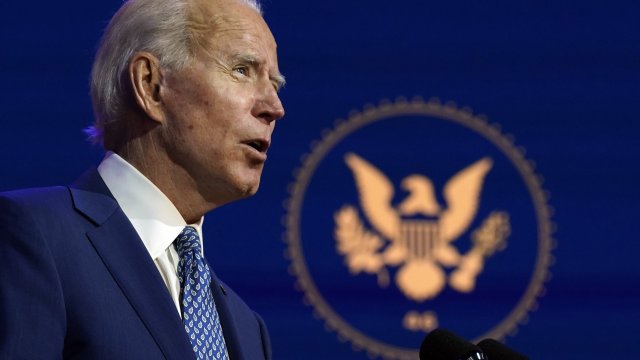 The report from Reuters and Axios comes after Biden was declared the projected winner by multiple news outlets on Saturday, including the Associated Press.

The delay from the agency prevents Biden's team from using federal money to help transition into the White House.

The millions of dollars would pay for salaries and travel.