Obama Continues To Shorten Sentences For Inmates With Drug Charges 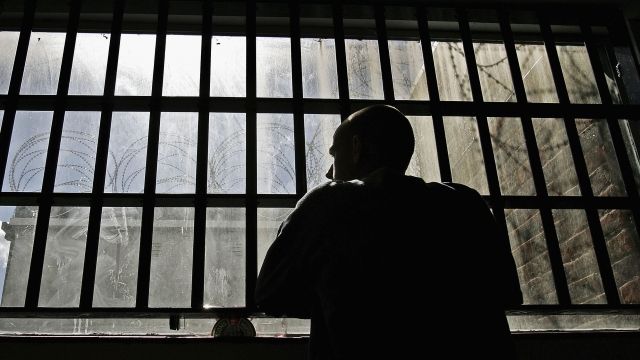 As President Obama wraps up his time in the White House, he's shortening the time hundreds of Americans have to spend in the big house.

On Thursday, Obama commuted sentences of another 102 inmates, most of whom were incarcerated for nonviolent drug offenses. He's now given clemency to 774 felons. Almost 600 of those instances came in the past year.

SEE MORE: The US Could See One Of The Largest Prison Strikes In National History

The Obama administration is focusing on older sentences from the drug crackdown of the 1980s and '90s. That was the era of mandatory minimums, when selling a few bags of pot could land you a life sentence. Now, the president wants to bring those sentences closer to what a defendant would face if convicted today.

And even if the plea does reach the president's desk, it's not likely to be approved. The administration has denied six times more requests than it's granted.