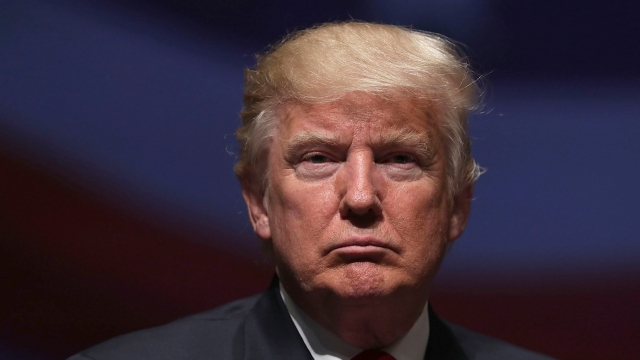 The Department of Defense said the attack targeted the Ain al-Asad air base and a military base in Irbil.

President Donald Trump said "All is well!" after Iran launched more than a dozen ballistic missiles at bases housing U.S. and coalition troops in Iraq Tuesday.

The missile launch came after an airstrike authorized by President Trump, which killed Major-General Qasem Soleimani. Iran had said it would retaliate for the attack.

President Trump tweeted Tuesday, "Missiles launched from Iran at two military bases located in Iraq. Assessment of casualties & damages taking place now. So far, so good! We have the most powerful and well equipped military anywhere in the world, by far!"

The Department of Defense said the attack targeted the Ain al-Asad airbase and a military base in Irbil. There have been no reports of U.S. casualties, and the DoD said it's taking necessary measures to protect U.S. personnel and allies in the area.

Iran's foreign minister said the attack was self defense, adding, "We do not seek escalation or war, but will defend ourselves against any aggression."