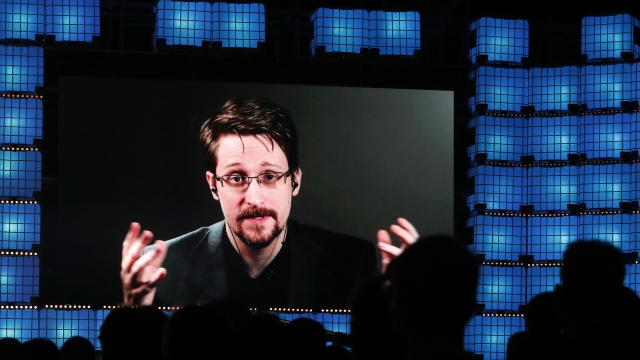 President Donald Trump previously labeled Edward Snowden a traitor in 2013 and called for his execution.

The president's most recent comments differ from his 2013 comments about Snowden when he labeled him a traitor and suggested he should be executed for his crimes.

Now he's saying, quote, "there are a lot of people that think that [Snowden] is not being treated fairly" by U.S. law enforcement and that he's going to start looking at a pardon.

Just last September, the Department of Justice filed a lawsuit against Snowden after he allegedly violated a non-disclosure agreement by releasing a book without submitting it to intelligence agencies for review first.

Snowden's lawyers say not only should he be pardoned, but all possible charges should be dropped as well. His lawyer also said his actions were not crimes, but were in the best interests of the world when he leaked classified information about government spying to the press.

Snowden has been living in exile in Russia since 2013.