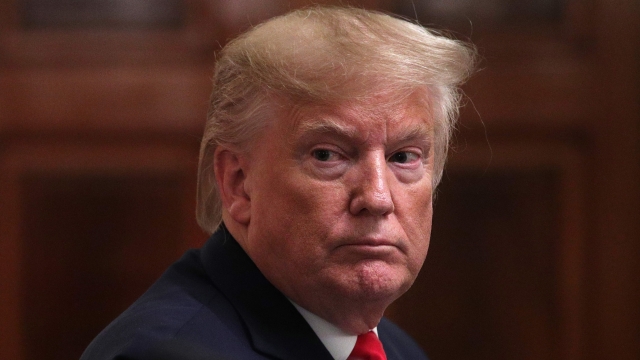 The Center for Public Integrity obtained almost 300 pages of documents last month that it says show the U.S. moved to withhold aid from Ukraine shortly after President Donald Trump's July 25 phone call with the country's president. But it couldn't glean much more because the Justice Department partially or completely redacted most of the pages.

One of the most notable revelations involves an email exchange about a month after the president's call with Ukraine. It shows the Pentagon warned the Office of Management and Budget that withholding aid might violate a law that requires the executive branch to spend money as Congress appropriated. In response to the concerns, an OMB official said that he had "clear direction from POTUS to continue to hold.”