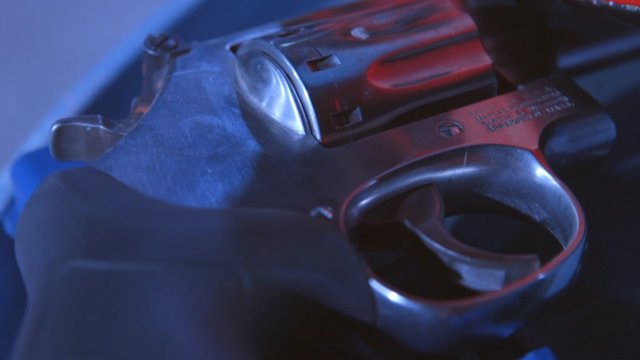 After saying he would look into background checks, the president seems to be turning his attention to mental health instead.

The president looks to be repeating a familiar loop in the wake of another mass shooting. After a pair of massacres killed 31 people in El Paso and Dayton, the president said he was looking to make change. Now, just over two weeks later and after a reported visit from NRA chief Wayne LaPierre, the president's tone has notably shifted.