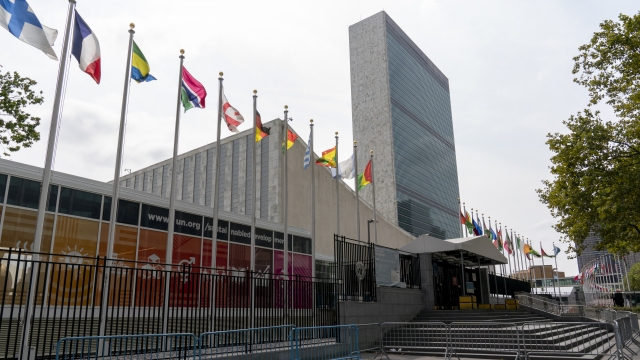 The UN General Assembly is set to take place virtually next week.

When the United Nations General Assembly kicks off next week in New York, President Trump won't be there.

White House Chief of Staff Mark Meadows made the announcement to reporters on Air Force One Friday.

Amid the pandemic, the UN invited heads of state to submit pre-recorded speeches and plans on most meetings to be held virtually.

It's unclear whether President Trump will take the UN up on either of those options, or if he's skipping the event altogether.