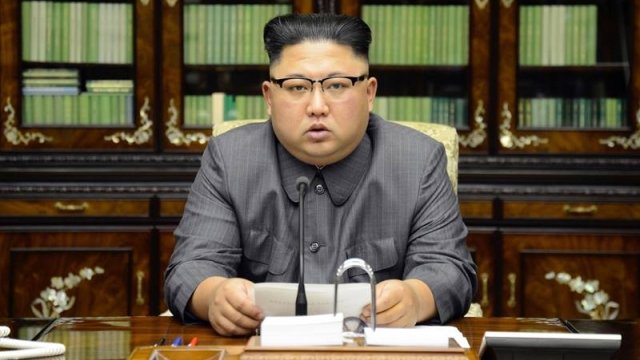 Kim Jong-un has invited South Korean President Moon Jae-in to visit the North, but past talks between the countries haven't gone so well.

But previous meetings between the divided Korea's leaders failed to shut down the North's weapons programs.

Almost half a century after the war that divided Korea, South Korean President Kim Dae-jung arrived in Pyongyang to meet with Kim Jong-il, the father of North Korea's current leader, in 2000. The two agreed to a reconciliation pact, but Kim Jong-il took advantage of the agreement by exploiting the South for funding and aid. They never had a second meeting.

Then in 2011, Kim Jong-il died, leaving power in the hands of his third son, Kim Jong-un. After ramping up nuclear tensions with the Trump administration, the younger Kim has now extended his own offer to meet with a Southern president.