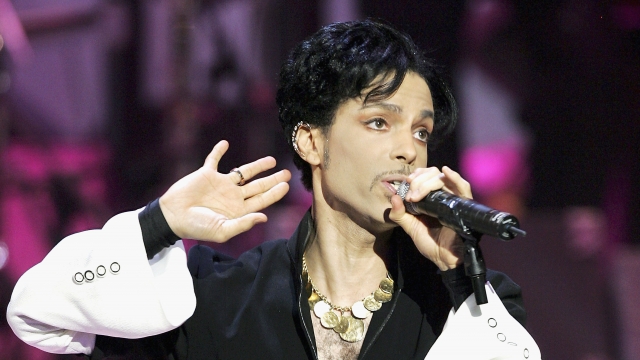 The remains of Prince, the music icon, have been cremated after his death last week.

Prince's publicist said late Saturday that a small group of friends and family gathered for a private, final goodbye to the late singer.

The publicist said: "Prince’s remains have been cremated and their final storage will remain private. We ask for your blessings and prayers of comfort for his family and close friends at this time."

Prince died in an elevator at his complex near Minneapolis, Minnesota, last Thursday. An autopsy was performed on the 57-year-old a day later, but officials say it could take weeks to find out how he died.

Fans have continued to flock to Prince's Paisley Park complex, many bringing flowers, cards and other tributes to him.