Probe Into Communication Between Lawmakers, Rioters 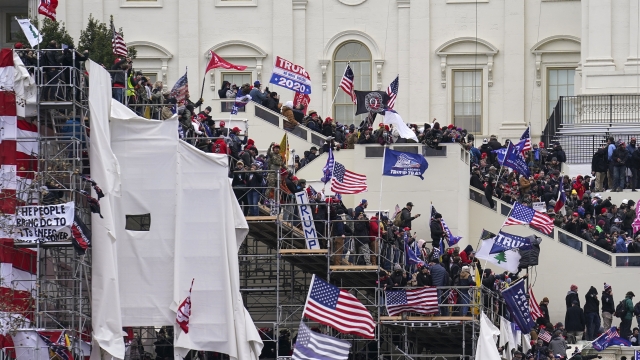 According to a report, federal investigators are looking into communication between U.S. lawmakers and rioters who stormed the Capitol Jan. 6.

CNN reports that the investigation has found some alleged rioters had contact with members of congress leading up to the attack.

There's been no evidence those lawmakers helped with the riot and so far none are accused of wrongdoing.