Einstein Doubted Scientists Could Prove Relativity Like They Just Did 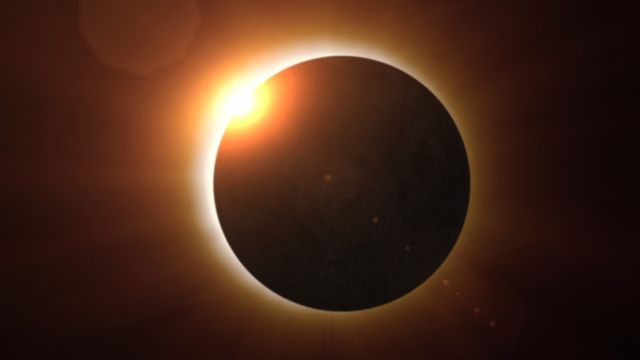 For the first time, researchers observed a type of gravitational lensing that happens when a star passes in front of another.

One key prediction of Albert Einstein's theory of general relativity is that a massive body like a star or black hole will cause light to bend as it passes by. We call it gravitational lensing. But Einstein didn't think the phenomenon could ever be directly observed. Now, a research team has done just that.

The first evidence for this phenomenon came in 1919, when a total solar eclipse happened just as the sun crossed in front of a distant star cluster. Observations of the background stars provided the first proof of Einstein's theory.

But light-bending had never been observed in stars other than our sun — until now.

Dark Matter Is Hard To Find, But Hubble Might Be Able To Help

Scientists use Hubble images to map dark matter in the most distant parts of our universe.

Scientists observed a type of gravitational microlensing that occurs when a star passes in front of another. The transit creates a circular ring of light called an "Einstein ring" and makes the background star appear brighter.

But researchers noticed the ring wasn't a perfect circle, and the two objects appeared to be slightly out of alignment. This meant the foreground star distorted the light of the background star — proving Einstein's theory.

The scientists said their findings will help us understand the history and evolution of galaxies, as well as determine the mass of distant stars. Einstein would probably be proud.