NASA's Proposed Budget Does More Than Commercialize The Space Station 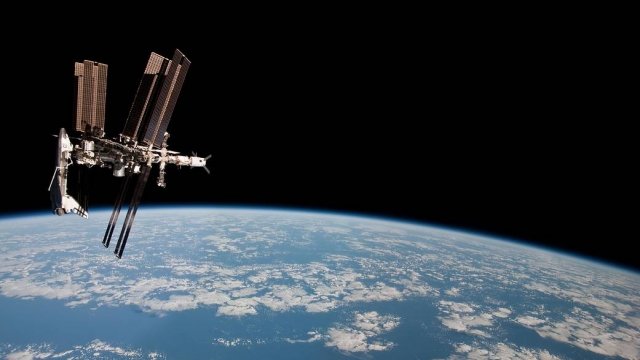 The administration's main goal seems to be deep-space exploration, but it also wants to cut a number of programs and projects.

Looking forward, one of the administration's main goals seems to be deep-space exploration, meaning a return to the moon and someday Mars — and maybe even "other destinations."

But with the renewed focus on exploration the White House also hopes to phase out certain programs with an eye toward replacing them with private commercial operations. Part of that is cutting government funding for the ISS, but it also aims to move away from government-owned communication satellites.

She Died In The Challenger Disaster. Now, NASA Will Finish Her Mission

Thirty-two years after the space shuttle Challenger disaster, Christa McAuliffe's lessons will be taught from space.

And the administration also wants to cut some pretty major programs, including five Earth Science missions, a top-of-the-line space telescope and NASA's Office of Education.

But as with all presidential budgets, this one is just a wish list. In the end, it's up to Congress to determine how the country spends its money.