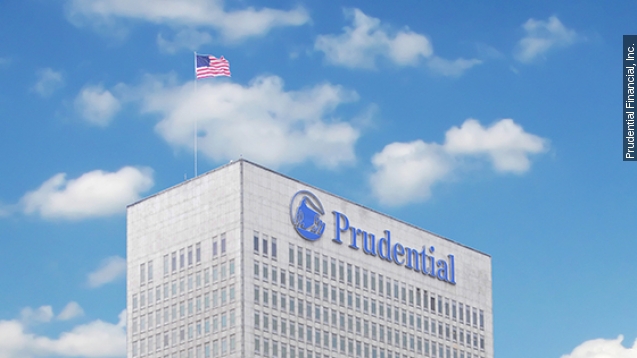 One of the largest insurers in the country is offering traditional life insurance to people who are HIV positive. It could influence other providers.

On World AIDS Day, one of America's largest insurance companies announced life insurance for people who are HIV-positive.

But it could also mean the insurance industry is still playing catch-up with advances in medical treatments for the disease. (Video via The White House)

Prudential is partnering with an advocacy group / business that says advances in treatment over the years "went under recognized." (Video via The White House)

ÆQUALIS "ah-qual-iss" uses analytics to show that the life expectancy of HIV-positive applicants has increased. The company sees access to life insurance as one part of fighting stigma around HIV and AIDS while leveling the financial "playing field."

ÆQUALIS said its business grew out of the question: “If companies are offering life insurance to people with other chronic conditions, why not offer it to people living with HIV?”

Prudential pointed out that it already offered individual life insurance to people with other chronic health conditions in its announcement. Prudential has actually been underwriting life insurance for breast and prostate cancer survivors for more than 80 years.

In a statement, the CEO of ÆQUALIS says the policies won't be cheap. But they'll likely be a step up from minimal coverage HIV-positive applicants might find elsewhere.

The 10- to 15-year policies will have the option to convert to permanent policies. But they'll only be available to HIV-positive people who are "otherwise healthy."

This video includes images from