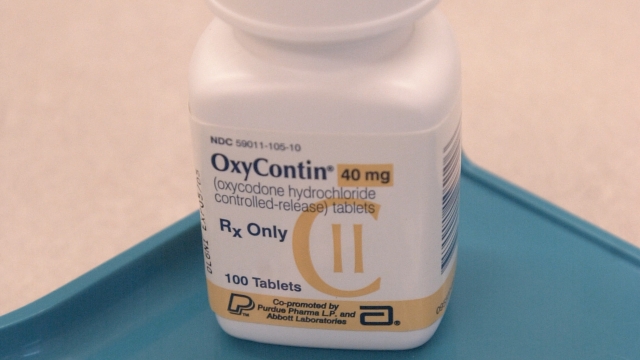 According to the Associated Press, the nearly $24 million campaign kicked off Monday with online ads that point to a website where claims can be made.

Purdue Pharma, the maker of OxyContin, has launched an ad campaign telling victims how to file claims if they've been harmed by the drug.

The nearly $24 million campaign kicked off Monday with online ads that point to a website where claims can be made. The ads will later appear on TV, radio, billboards and other platforms.

Purdue filed for bankruptcy protection in September, which paused thousands of lawsuits while the company tried to build support for an estimated $10 billion proposed settlement.

The new campaign is part of Purdue's bankruptcy proceedings. The ads are expected to reach 95% of adults in the U.S., and victims have until the end of June to file their claims. Lawsuits say the company misled doctors into prescribing OxyContin by downplaying its risks and overstating benefits.

Additional reporting by Geoff Mulvihill of the Associated Press.