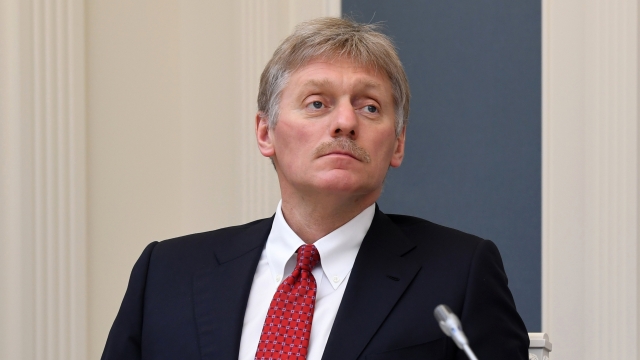 Peskov told Russian media that he had last been with Putin in person over a month ago. His hospitalization follows a handful of other virus cases among top Russian officials in recent weeks, including the country’s prime minister.

Meanwhile, Putin has announced that the country will begin easing virus restrictions, reopening businesses and returning to work in some parts of the country. However, the BBC reports that the mayor of Moscow has extended the lockdown on the country's capital until May 31.

Overall, Russia is seeing cases of the virus climbing.