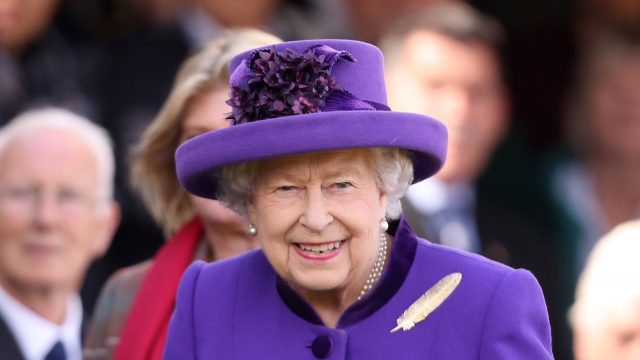 It comes two weeks after the U.K.'s top court decided Prime Minister Boris Johnson broke the law when he decided to suspend Parliament.

The queen has approved another prorogation, or suspension, of Parliament by Order of the Privy Council.

That means the current session will be suspended on Oct. 8. Parliament will reconvene Oct. 14.

The announcement comes two weeks after the U.K.'s top court decided Prime Minister Boris Johnson broke the law when he decided to suspend Parliament last month. Johnson insisted the move was legitimate, routine and necessary to get ready for a new parliamentary session.

But critics argued the suspension was meant to silence lawmakers who disagree with his "do or die" Brexit plan, which has the U.K. leaving the EU with or without a deal on Oct. 31.