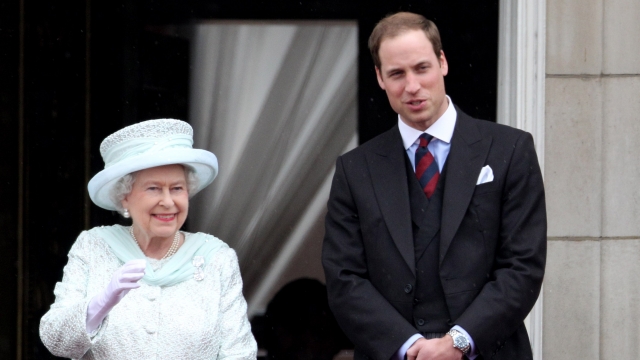 The duke of Cambridge will also become the lord high commissioner to the General Assembly of the Church of Scotland.

The Queen of England has appointed Prince William to a new position.

Kensington Palace announced on Twitter William — the duke of Cambridge — will also become the lord high commissioner to the General Assembly of the Church of Scotland.

The queen appoints a new commissioner every year whose job is to "maintain the relationship between the State and the Church," according to the royal family's website.

While the position is typically held by a "Scottish figure," members of the royal family have served in the role in the past.

Prince William's appointment comes after Prince Harry and his wife Meghan shook up the royal family by announcing they would "step back" from their royal duties as the duke and duchess of Sussex.