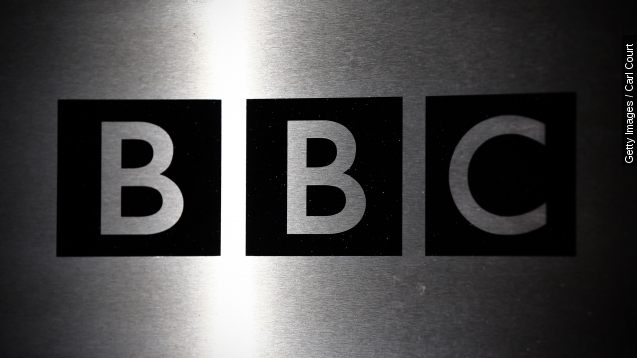 A man called a BBC Radio Solent host and said that he was lonely, so the station brought the 95-year-old to the studio.

Grab your Kleenex. This one is a tear-jerker.

Ninety-five-year-old daily listener Bill Palmer called in to BBC Radio Solent during a morning show — here come the tears — because he was lonely.

And when he called in during Alex Dyke's radio show and said he missed his wife who is in a nursing home, the host didn't hang up.

"Do you want to come in with us and have coffee one morning?" the host asked.

And so the cab was sent, and Bill came to the show. He mentioned his wife, whom he married last year after being friends for 30 years, has dementia.

"Unfortunately when you get old, people don't visit," Bill told the show.

"I'm not ashamed to say that listening to Bill this morning brought tears to my eyes. It reminds me of the situation my own Dad was in when my Mum went into a nursing home," Ju Lian wrote.

And: "What a brilliant gentleman ... something Bill can go and tell his wife about," Sue James wrote.

Bill told Alex just talking to him made a difference — and the show host also spoiled him with coffee, donuts and his favorite music.