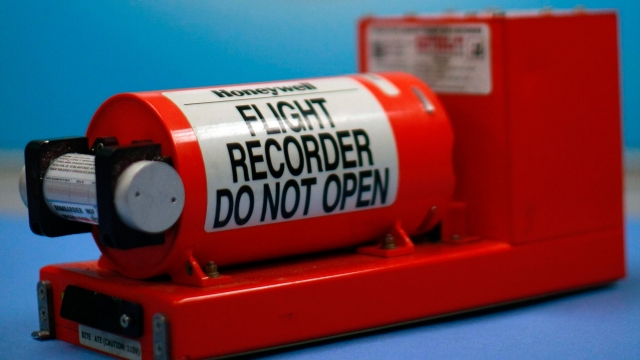 Real-time data streaming could offer precise details about plane crashes, but financial and technical hurdles make it less likely to catch on.

In a day and age in which streaming has become the norm, it might seem odd that most planes' black boxes still store their data locally. Streaming real-time data to the ground seems like it could give us more chances to investigate or even prevent plane crashes — but experts say the tech may not be as practical as you think.

A plane's black box typically includes a flight recording device, which tracks a plane’s speed or altitude, a voice recorder for cockpit conversations and underwater locator beacon. Experts say sending some of that data in real time can speed up recovery and investigation efforts. For instance, when Air France 447 disappeared over the Atlantic Ocean in 2009, officials were able to find the crash site quickly because the jetliner had been pinging its location every four minutes.

Some vendors already offer tools like this. In the last few years, air carriers have experimented with black box streamers that send burst transmissions to the ground, in case a plane goes off course or experiences some other problem.

What Exactly Are "Black Boxes?"

When a plane crashes, there's a search for its "black box" — a tool which records crucial flight data that might explain how the crash occurred.

But experts say it'd be expensive for all airlines to overhaul their black boxes for streaming — especially since major crashes only occur in 1 of every 5.3 million flights today, and the black boxes are almost always recovered.  Streaming boxes would also need a robust, global broadband network — without it, they wouldn't be as reliable as a local recorder.

There are also concerns over privacy or tampering, particularly when it comes to recording pilot conversations. Most of the streaming services that exist today are from private companies, who could potentially access and maintain that streamed data. One such company, called FLYHT, told NBC it stores this data on a secure server which is owned by the client airline.