Record Breaking Heat Across The Globe In September 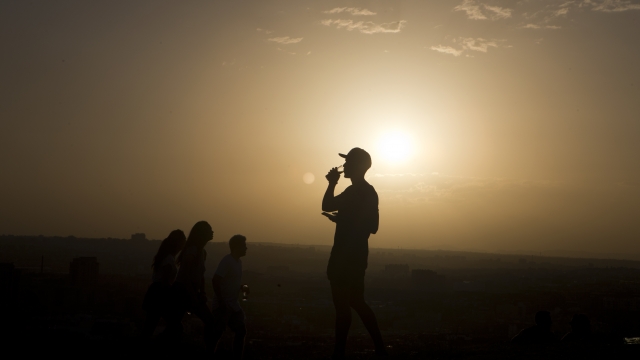 U.S. climate officials are saying there’s nearly a two-to-one chance that 2020 will end up as the globe’s hottest year on record.

September heat broke records and sweltered to a global temperature average of 60.75 degrees. That’s 1.75 degrees above the 20th century average.

What's more, it beats records from 2015 and 2016 for the hottest September in 141 years of record keeping, according to the National Oceanic and Atmospheric Administration.

This record was driven by high heat in Europe, Northern Asia, Russia and much of the Southern Hemisphere. California and Oregon had their hottest Septembers on record too.

U.S. climate officials are saying there’s nearly a two-to-one chance that 2020 will end up as the globe’s hottest year on record.