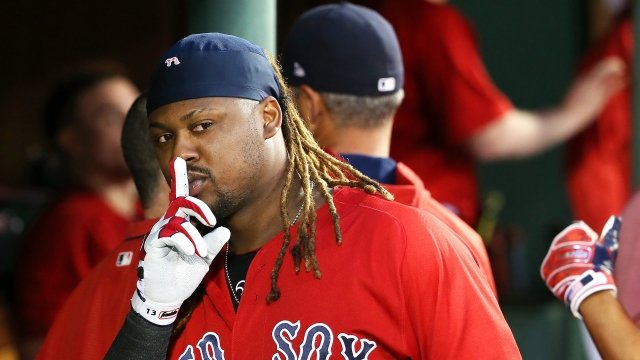 MLB's commissioner says the Boston Red Sox are still under investigation. But using electronics to steal signs is against league rules.

In a fierce sports rivalry, teams sometimes try to get an edge. But the Boston Red Sox might have gone too far.

During an August series, Red Sox video replay personnel reportedly sent pitch info to a watch being worn in the dugout. Trainers are said to have passed on the info to players so they knew what type of pitch to expect.

Yet, only one aspect of that is against the rules.

"I guess it depends how you do it, but ... no, I've never thought it's wrong," said Dave Dombrowski, Red Sox president of baseball operations.

While stealing a catcher's signals is sort of a moral gray area, it's not against MLB rules. However, using electronic devices to do so is.

An MLB umpire says he was racially discriminated against and specifically targeted by MLB executive Joe Torre.

The Red Sox countered Tuesday by accusing the Yankees of using network cameras to steal signs when they play at home.

MLB's commissioner says he's still looking into the cases brought against both teams.