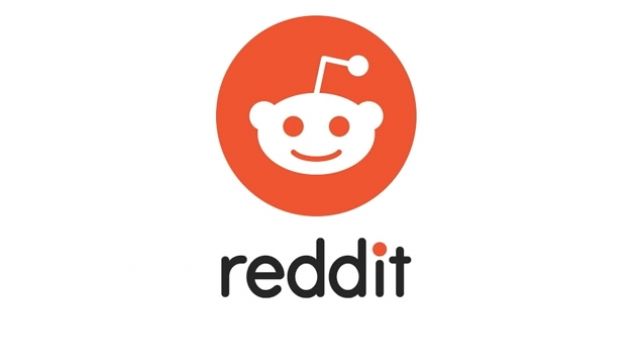 The social media mainstay has finally repackaged its experience for mobile under its own name.

The folks at Reddit are finally embracing one of social media's most essential elements: mobile.

Reddit's official app for iOS and Android launched Thursday — almost 11 years after the website took off.

Reddit acquired third-party developer Alien Blue in 2014 — the creator of one of the most popular unofficial Reddit apps — and used it to build their own official mobile offering.

For now, the focus of the app is getting more information to Reddit's 243 million unique monthly users in less time.

"When you open the app, you will realize the feed is loaded immediately," Reddit engineer Chen Chen said. "Even when the network is slow, it still feels very smooth."

Reddit CEO and co-founder Steve Huffman said, "The app is already the fastest way to browse Reddit, and it will serve as the foundation for many updates to come."

Reddit claims the jump to mobile isn't a rush to increase revenue, but that it's about improving user experience over the long haul.

Huffman told users during an "Ask Me Anything" session in July: "Reddit has a lot of cash. Monetization isn't a short-term concern of ours. ... We will continue to experiment with different efforts so that when (the) time is right we know what works and what does not."

On Wednesday, Reddit announced another long-awaited update: a tool that blocks harassment. Bullying is a common complaint on the U.S.' 12th most popular site, which has traditionally supported users' right to free speech.

This video includes clips from Reddit and Andreas Weigend / CC BY 3.0.