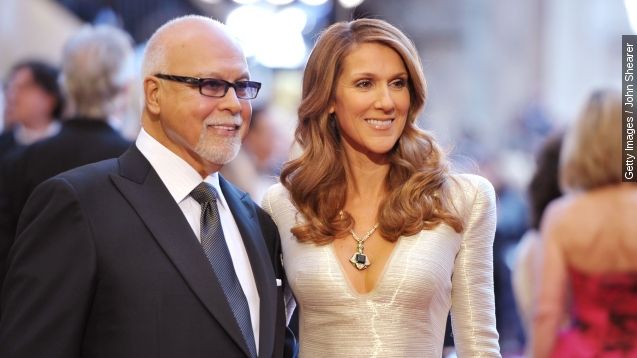 The former musician who also managed Céline Dion's career had been battling throat cancer since 1999.

Angélil had been battling throat cancer since 1999.

The Canadian-born Angélil was a musician and later managed Dion. They were married in 1994.

Angélil is survived by his wife and five children.