Rep. Tom Marino Is Out As Trump's Drug Czar Pick 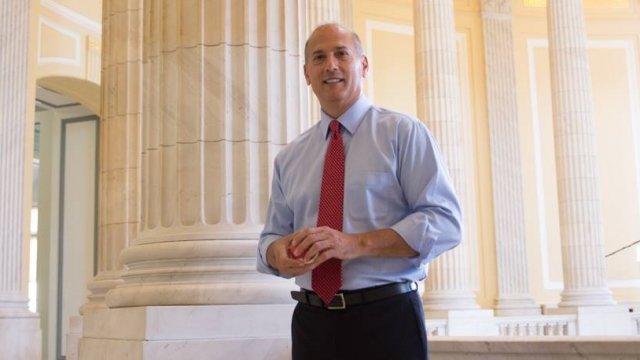 Rep. Tom Marino is no longer in the running to become the next U.S. drug czar.

President Donald Trump said in a tweet Tuesday morning Marino withdrew his name from consideration, adding, "Tom is a fine man and a great Congressman!"

The announcement came after a joint investigation by The Washington Post and CBS's "60 Minutes" found Marino sponsored a bill that weakened the Drug Enforcement Administration's power over pharmaceutical companies that produce opioid drugs.

Trump told reporters on Monday he would reverse Marino's nomination if it was "one percent negative to doing what we want to do."

As of Tuesday morning, Marino hadn't yet commented on his withdrawal.