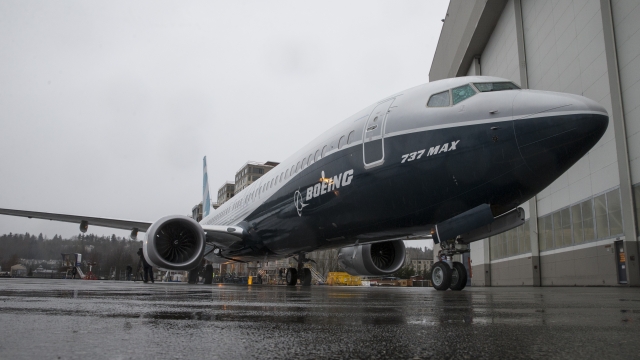 ​People familiar with the matter told CNBC Boeing was able to secure at least $2 billion more than it had hoped for.

Boeing has reportedly secured more than $12 billion in "commitments" to help soak up losses from the grounding of its 737 Max.

Last week, sources close to Boeing said the company was asking for at least $10 billion from Wells Fargo and Bank of America Merrill Lynch, among others. But people familiar with the matter told CNBC the company has secured at least $2 billion more than it expected.

According to those sources, the financing part of the deal hasn't yet been finalized, but it will reportedly be a "two-year delayed-draw loan." That means Boeing doesn't have to spend all of the money right away.

Boeing has seen virtually nonstop troubles since its 737 Max plane was involved in two fatal crashes in 2018 and 2019. It announced in December it was suspending production of the 737 Max. And last week, it said it expected the 737 Max's return to service would be delayed until sometime in the middle of 2020.

Boeing is expected to reveal its financial plan on Wednesday.