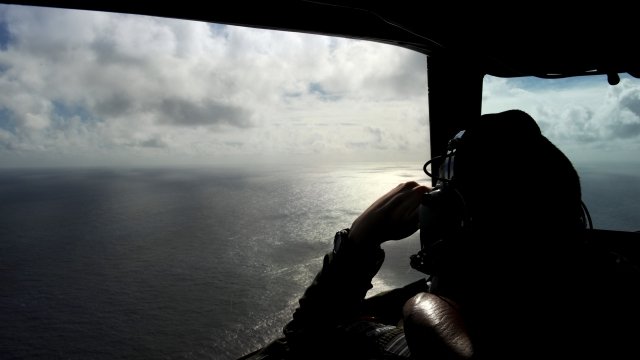 Malaysia has released a safety investigation report into the disappearance of MH370 – and they still don't know exactly what happened to the plane.

A Malaysian government report into the disappearance of Malaysia Airlines Flight 370 doesn't offer any concrete answers for the plane's disappearance.

Its latest report is making headlines for its suggestion that the plane's flight path was intentionally manipulated. To be clear, it isn't conclusive, but does call that possibility "likely."

Investigators are still trying to determine what happened to MH370, which seemingly vanished during a scheduled flight from Kuala Lumpur to Beijing in March 2014.

The report doesn't give a clear cause for the disappearance, but it does say it's still considering the possibility of outside intervention.

It also outlines a few things investigators have ruled out, including suspicions about the pilot and first officer, aircraft malfunction and a theory on remote control of the plane.

Years-long searches for the missing aircraft have come up with pieces of confirmed and presumed debris from the plane. An initial search was called off in January 2017, and another search was stopped in May.

The investigation team says the report aims to provide some closure to the incident, as families have been waiting for answers about their loved ones. And while it's titled 'final,' investigators called that word "presumptuous," leaving the door open for further exploration into MH370's fate.