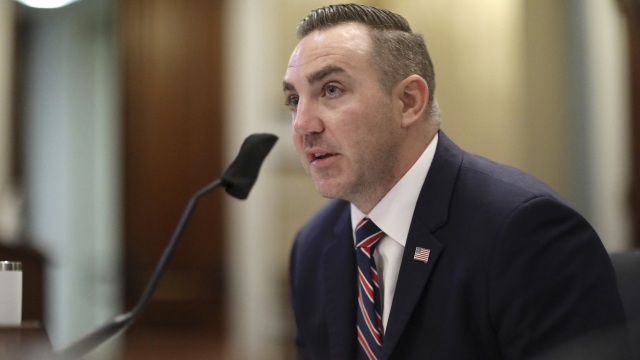 A whistleblower says federal officials considered using a crowd control device called a "heat ray" to deal with protesters outside the White House.

It happened back in June when officers forcibly cleared protesters from Lafayette Square.

The email also asked if the D.C. National Guard had a long-range acoustic device.

The heat ray, also known as the "active denial system," was developed by the military decades ago. It shoots a directed beam of energy that causes a burning sensation. It's considered to be a non-lethal way to control crowds. It's unclear if it's ever been used in combat.

DeMarco said he told the officials the Guard did not have either device.