MLB Could Reportedly Get A Special Exemption In Congress Spending Bill 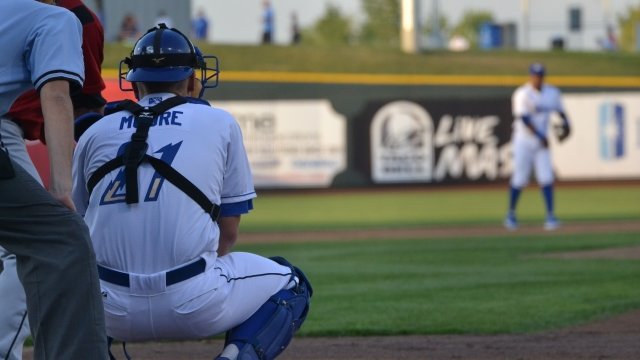 Major League Baseball is reportedly lobbying for a specific exemption to federal labor laws so it doesn't have to pay minor league players minimum wage.

A report from the Washington Post says top party leaders in Congress are considering giving MLB its own provision in the huge spending bill Congress needs to pass this week to avoid a government shutdown.

It's prompted legal challenges from some current and former players over the issue, something MLB hopes will end with a new exemption, according to the Washington Post report.