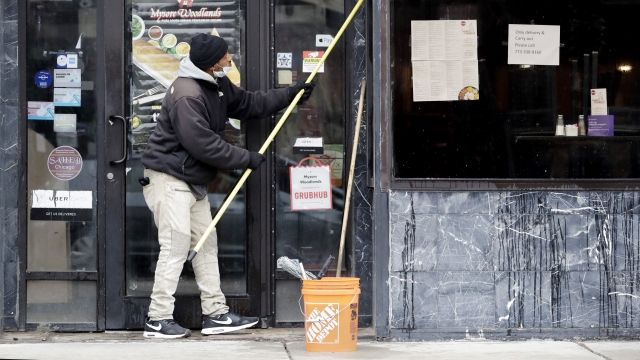 An ADP report says the majority of the jobs lost, roughly 16 million, were in the service sector.

Employment in the private sector fell by more than 20 million jobs in April, according to an ADP report released Wednesday.

The co-head of the ADP Research Institute, which compiles the report in conjunction with Moody Analytics, said in a press release, "The total number of job losses for the month of April alone was more than double the total jobs lost during the Great Recession."

Unemployment continues to climb in the U.S. as the COVID-19 outbreak and stay-at-home orders force furloughs and layoffs. More than 30 million Americans have filed for unemployment since the outbreak began.