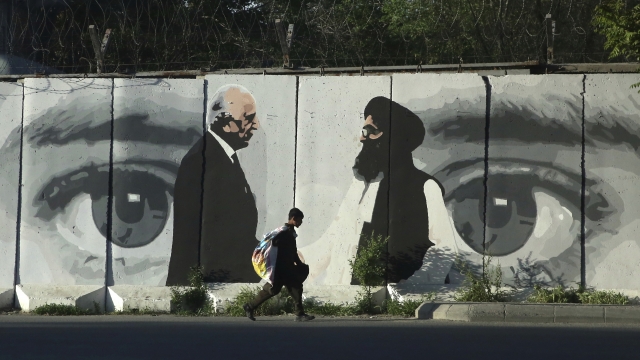 The U.S. has formally started the withdrawing from Afghanistan.

CNN says less than 100 troops, as well as military equipment, have been moved out, according to reports.

Contractors and U.S. government workers have moved out of the country.

But some details of the departure may remain under wraps because the Pentagon is worried the Taliban may target remaining personnel.