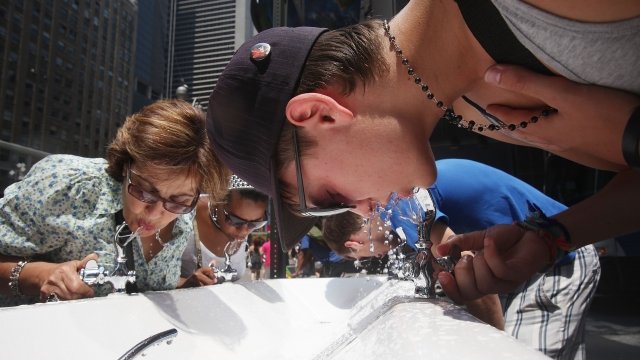 A report from the Department of Health and Human services confirmed certain water contaminants once thought safe may actually cause health issues.

Chemicals used in things like food packaging materials, fabrics, nonstick cooking pans and firefighting foams, commonly called PFOS or PFOA, were determined to be safe at certain levels by the Environmental Protection Agency in 2016.

But the recent HHS report showed even small amounts of the two chemicals have been linked to thyroid defects, pregnancy complications and some cancers.

These chemicals have been found in drinking water. Politico first reported the HHS report was delayed after intervention from both the White House and the EPA.

The EPA will hold a public meeting on the chemicals in the coming days.