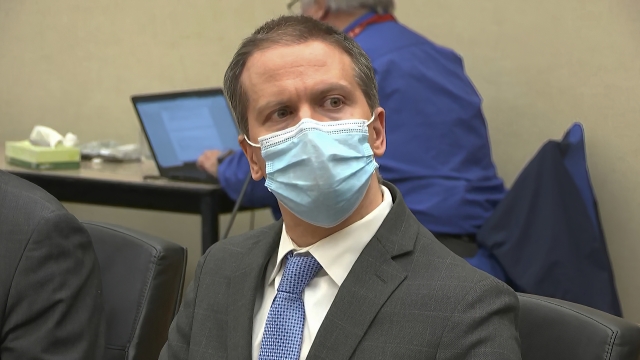 Three other officers involved in killing of George Floyd may also be indicted.

Media outlets in Minnesota report that the Justice Department will ask a grand jury to indict the former Minneapolis police officer and the three other officers involved in the killing of Floyd.

And the Minneapolis Star-Tribune reports prosecutors also intend to charge Chauvin in connection to the violent arrest of a 14-year-old boy back in 2017.

Last week Chauvin was found guilty on all counts in relation to the murder of Floyd.

He's due for sentencing in June.