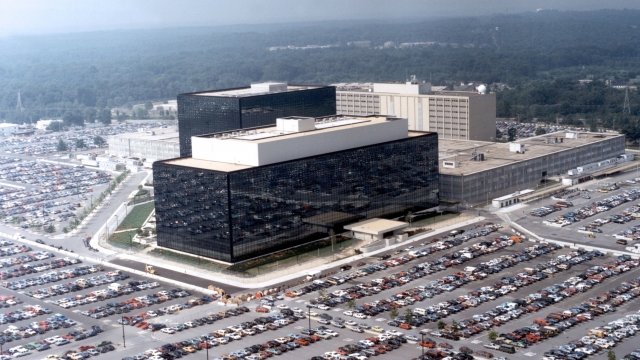 U.S. and Russian spies met several times in Europe to negotiate a deal involving stolen hacking tools, according to reports by The New York Times and The Intercept.

Here's the gist of those reports: Hacking tools were stolen from the National Security Agency, and agency officials believed in 2016 that a mysterious group known as the Shadow Brokers had leaked them online. Russian operatives said they had the files, but the NSA needed to know just how much was actually stolen.

The agents reportedly communicated through clandestine meetings and coded messages sent over the NSA's twitter. But the Times and The Intercept report that the Americans began to have doubts when the Russian they were meeting with became more interested in giving them information on Donald Trump than on the stolen files.

Finally, in September, the American operative reportedly delivered $100,000 for information. What he got was mostly related to President Trump, not the hacking tools. And according to the Times, that's where communications stopped.