Some Lawmakers Give Away Donations From Former RNC Leader Steve Wynn 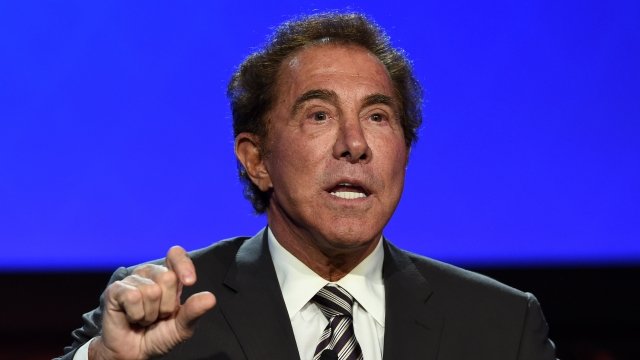 Wynn resigned from his post as Republican National Committee finance chair on Saturday.

House Speaker Paul Ryan says he's giving a $1,000 donation from Wynn to charity. And Republican representative Karen Handel donated a $2,700 contribution Wynn made to her campaign.

"If they've accepted contributions recently from him that have not been spent, absolutely, I don't even think it's a close call to return the money," Collins said in an interview with CNN.

Wynn, a big Republican political donor, stepped down from his post at the RNC on Saturday, a day after the Wall Street Journal published a story alleging widespread sexual misconduct.