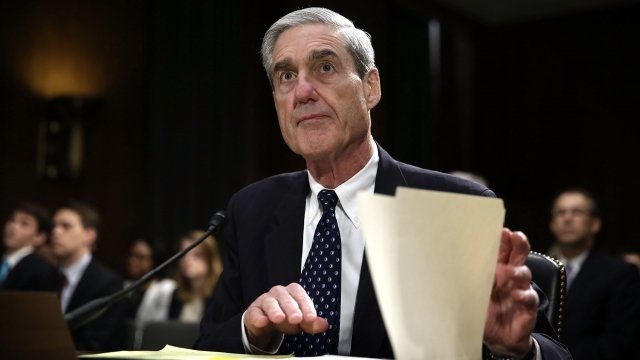 Reps. Gaetz, Biggs and Gohmert think Mueller can't fairly conduct his Russia investigation because of events that happened while he was FBI director.

The representatives say Mueller may have had a role in keeping an FBI informant from telling Congress about the influence of Russian corruption on American uranium companies.

The three representatives face long odds if they want their resolution to pass. It's unlikely to get any votes from Democrats, who've introduced measures to protect Mueller's job security.

And several House Republicans have voiced support for Mueller and his investigation in the past.

But there are a few other Republicans who have tried to curtail Mueller's investigation so far, and a spokeswoman for Gaetz says he expects to get more votes from the ultra-conservative members of the House Freedom Caucus.