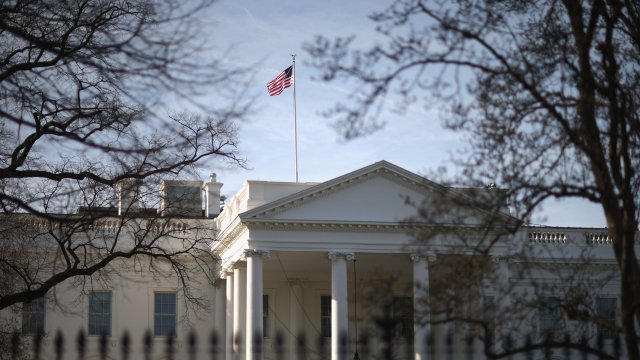 The Center for Public Integrity sought records of conversations between two government officials reacting to the withholding of aid from Ukraine.

The nonprofit journalism organization sought records showing what Elaine McCusker, the deputy comptroller at the Department of Defense, and Michael Duffey from the Office of Management and Budget, said to each other regarding the president’s decision.

According to the organization, "every substantive exchange between officials at the agencies was blacked out."

In a statement, the center's CEO said, "We are deeply disappointed that the public won’t have access to this important information at the heart of the impeachment process. But we will continue to fight to ensure that the documents see the light of day."

The group says it's expecting additional documents that were part of the request to be released before Dec. 20.