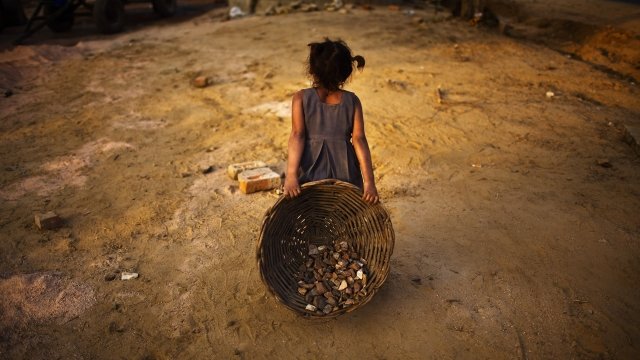 According to a new study, an average of nearly 240,000 girls under the age of 5 die each year. That adds up to about 2.4 million deaths per decade.

Researchers say hundreds of thousands of girls die every year in India because of gender discrimination.

According to a new study, an average of nearly 240,000 girls under the age of 5 die each year. That adds up to about 2.4 million deaths per decade.

And that data doesn't include abortions of female fetuses, which has contributed to the country's massive gender gap.

There's a widespread preference for sons over daughters in India, and that sometimes leads to sex-selective abortions.

Researchers say many of these girls' deaths are due in part to unwanted childbearing and neglect.

One of the study's researchers said in a statement, "Gender equity is not only about rights to education, employment or political representation. It is also about care, vaccination, and nutrition of girls, and ultimately survival."

The study says the areas of India most affected by excess female deaths are rural, agricultural districts characterized by high population density.