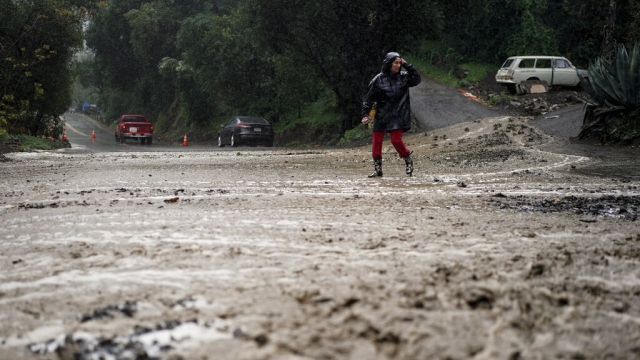 Colorado State University has released its much-anticipated projection for the 2022 Atlantic Hurricane Season.

It's going to be a busy, “above average” summer, but a little slower than last year, the report says.

The first storm last year was Tropical Storm Ana, which was in late May, and the final storm was Wanda, that came in October.

The most destructive? Category 4 Hurricane Ida, which landed in Louisiana, on August 29, and according to the National Hurricane Center, Ida tied for the fifth strongest hurricane to ever make landfall in the United States.

According to the updated report, an average hurricane season generally produces 14 named storms and seven hurricanes.