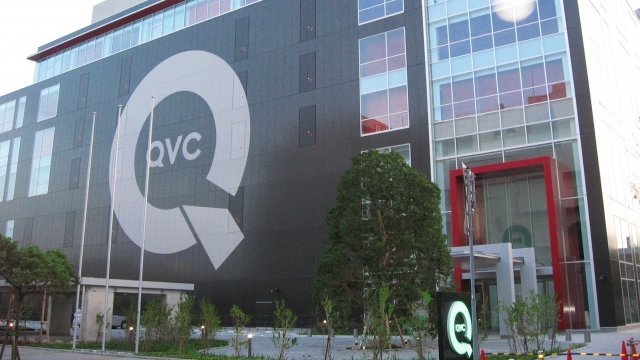 The two networks will share resources as they compete against retail giants Amazon and Walmart.

In the age of online shopping, brick-and-mortar stores aren't the only retailers getting hurt. Home-shopping TV networks are struggling to stay competitive as well.

Retail giant QVC announced Thursday it would be acquiring the Home Shopping Network — better known as HSN — for $2.1 billion. The move will allow both companies — which will still operate as separate brands — to combine resources and stay competitive.

QVC's parent company, Liberty Interactive, already owns 38 percent of HSN, so QVC only has to buy the remaining shares for the deal.

HSN's sales fell by 3 percent last year, while QVC's profits declined in the last quarter of that year. Despite their established base, the companies are still in the shadows of Amazon and Walmart.

Amazon Is Getting Into Yet Another Market â And Your Closet

Amazon announced Prime Wardrobe, a service that allows users to try on clothes before they buy them.

But at least QVC can say it has more successful shopping shows than Amazon.

Last spring, Amazon attempted to launch its own retail show called "Style Code Live." It was available on Amazon Video, but after a year, it got canceled. Engadget called the show a failed attempt to reinvent QVC's formula.