'There Absolutely Will Be Iranian Retaliation,' Former Diplomat Says 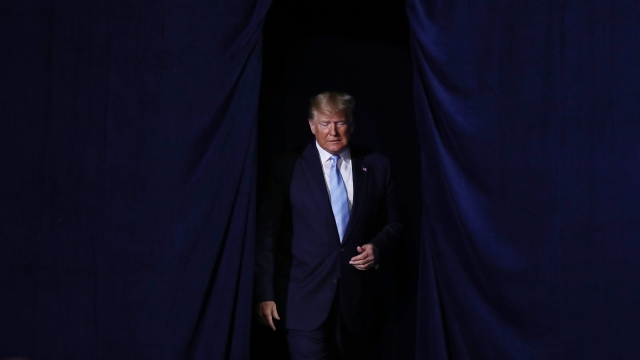 After the U.S. killed Iran’s top general, Geoffrey Odlum says de-escalation may be possible through dialogue with an intermediary like Switzerland.

"There absolutely will be Iranian retaliation... As far as I can recall, in my 28 years at the State Department, the U.S. has never been directly responsible for killing an Iranian official, let alone a very senior official."

Geoffrey Odlum spent 28 years working as a diplomat before retiring in 2017, even setting up an Iran-watching post in Turkey. He told Newsy that no previous administration ever seriously considered taking down Soleimani -- the leader of the elite Quds military force -- because of the dangers posed to US assets and personnel.

How secure is the embassy in Baghdad?

"It is pretty much like a fortress. However, as we saw a few days ago, the security of any U.S. embassy is only as strong as the assistance from the host government forces. What we saw a few days ago was a protest by Iraqi militias where they came up to the embassy. Iraqi security forces refused to stop them or block them, and they came into the gate and destroyed some embassy property."

Iraqi officials have criticized U.S. airstrikes and the death of Soleimani stands to deepen diplomatic rifts between Washington and Baghdad.

"They are under a lot of pressure to reduce or even expel U.S. forces from Iraq, a small footprint that we still have in Iraq. The current Iraqi prime minister is thought to be very close to Iran. He is a Shia Muslim and follows the same brand of Islam that is practiced in Iran."

The White House said the U.S. decisively took action to kill Soleimani to prevent conflict, not to start it.

“We took action last night to stop a war," President Trump said. "We did not take action to start a war.”

Experts say a diminished U.S. presence in Iraq could strengthen ISIS. But Odlum says there are ways the U.S. could de-escalate tensions with Iran -- and they might include turning to countries like Switzerland, France or Qatar.

"I think it will require either direct conversations, dialogue with the Iranian government or working through a trusted partner to start a dialogue with Iran. I believe that neither the U.S. government, the president, nor Iran's supreme leader seek a genuine hot war right now."