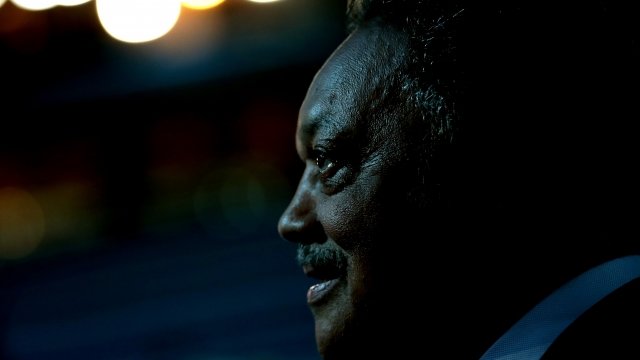 Jackson is said to have paved the way for African-Americans in U.S. politics.

In a statement, Jackson said: "For me, a Parkinson's diagnosis is not a stop sign, but rather a signal that I must make lifestyle changes and dedicate myself to physical therapy in hopes of slowing the disease's progression."

In the 1980s, Jackson transitioned into politics when he ran for the Democratic nomination for president twice. Many say his campaigns paved the way for African-Americans in U.S. politics.

In 2008, Democrat Donna Brazile referred to Jackson as "my political father."

On Instagram, Rev. Al Sharpton responded to Jackson's diagnosis and praised his work.

"He changed the nation. He served in ways he never got credit. No one in our lifetime served longer and stronger," Sharpton said.

These Black Americans Changed Lives And Made History

This Black History Month, we honor the black athletes, scholars, innovators and leaders who've made an impact.