RFK's Daughter On His Continuing Impact 50 Years After His Death 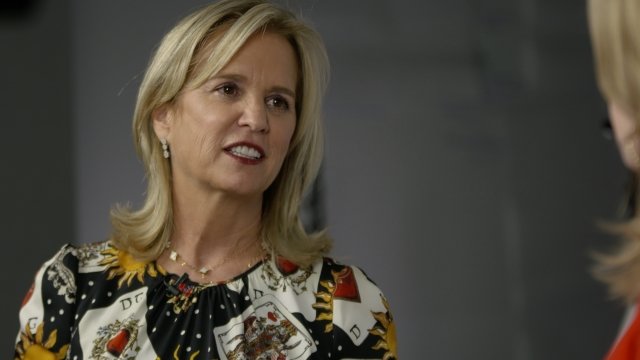 Fifty years after his assassination, Robert F. Kennedy's daughter Kerry Kennedy talks about her father's legacy and the future for Democrats.

It’s been 50 years since Robert F. Kennedy was assassinated, but his daughter Kerry Kennedy says the U.S. is just as divided today as it was when her father ran for president in 1968. Newsy's Kellan Howell sat down with Kerry Kennedy to talk about her new book, which examines her father's legacy through interviews with celebrities and world leaders, and her hopes for the future of American politics.

Kerry Kennedy On Political Media And Her Father's Legacy In Journalism

Robert F. Kennedy's daughter is an activist and the president of his namesake human rights advocacy organization.