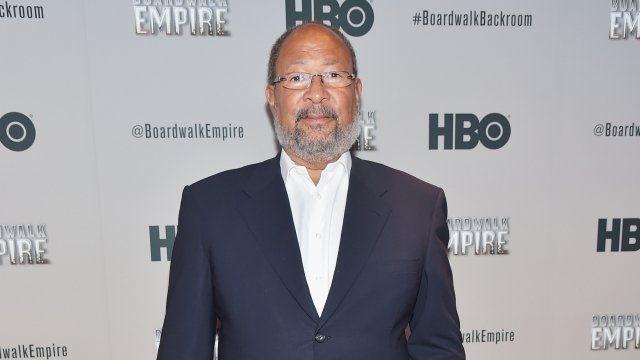 Richard Parsons resigned as interim chairman of the board of directors, citing health reasons.

CBS Corporation is shaking up its leadership again.

It announced Sunday that Richard Parsons is stepping down as interim chairman of the board of directors because of health reasons — less than one month after taking on the role.

At the time, Parsons was replacing longtime chairman and CEO Les Moonves, who left CBS amid allegations of sexual misconduct. He denied some of the accusations, but did admit to making advances.

CBS previously hired two law firms to independently investigate the allegations against Moonves and the company's cultural issues. The New York Times reports those probes should be wrapped up by the end of the year.