Adam Rippon Won't Be An NBC Correspondent For The Olympics 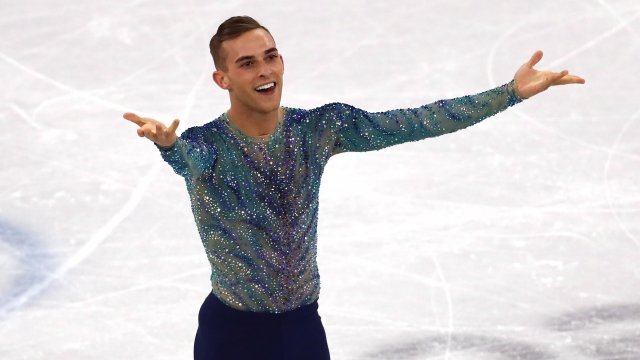 The Olympic athlete declined NBC's job offer in a series of tweets.

It turns out, U.S. Olympic figure skater Adam Rippon won't be an NBC correspondent for the 2018 Winter Olympics in South Korea.

On Sunday, the network made it seem like Rippon had already accepted the gig.

But the athlete later tweeted that while he was "flattered" by the offer, he was declining it. Rippon said if he took the job, he'd have to remove himself from Team USA and leave the Olympic Village.

Rippon tweeted: "My teammates were there for me during my events, and now I NEED to be there for them. I look forward to being with them, and I'm very excited for the rest of the competition."

Rippon placed 10th in the men's singles and won a bronze for the team figure skating event.