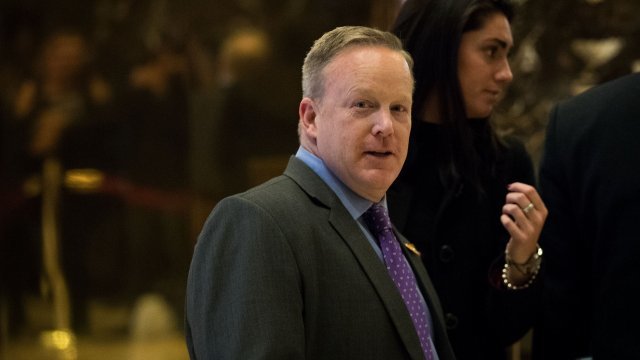 The RNC has been unable to engage in ballot security for more than 35 years because of incidents in the early '80s. It could all change on Friday.

The Republican National Committee may soon be free join in on the voter fraud debate. It's been more than three decades since it's been able to engage in any discussions surrounding the issue. This is because it's been under a federal court order for more than 35 years limiting its ability to discuss election fraud. It all dates back to actions taken in New Jersey during the early 1980s, where the committee engaged in targeted minority voter intimidation.

The judge said the commission wasn't a federal agency and, therefore, wasn't held to the same privacy standards.