RNC Votes To Withdraw From Commission On Presidential Debates 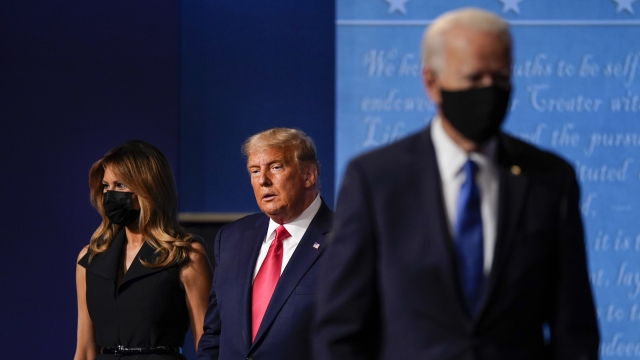 The Republican National Committee has unanimously voted to withdraw from the Commission on Presidential Debates. That means there may be no Republican participation in future presidential debates.

In a statement from the RNC chair Ronna McDaniel, the committee called the commission "biased" and said the American people deserve better.

However, the Republican presidential nominee will likely have the final say on whether or not to participate.

The commission has run the presidential debates since 1988.

Today, the RNC voted to withdraw from the biased CPD, and we are going to find newer, better debate platforms to ensure that future nominees are not forced to go through the biased CPD in order to make their case to the American people. pic.twitter.com/v8YdXyr3wX