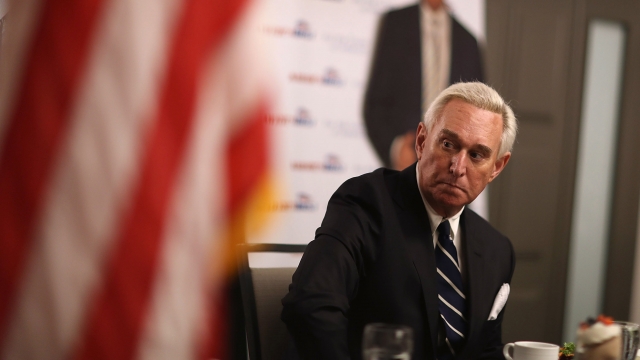 Former Trump campaign adviser Roger Stone pleaded not guilty at his arraignment Tuesday in a federal court in Washington, D.C.

Mueller's team claims Stone was in contact with WikiLeaks through an intermediary during Donald Trump's presidential campaign. WikiLeaks is the website that published emails stolen from Democrats by Russian agents during the 2016 election. The indictment also claims Stone gave the Trump campaign advanced knowledge about the "potential future releases of damaging material."

Stone has said he has yet to rule out the possibility of striking a deal with federal prosecutors and said in an interview on ABC's "This Week" that if he knew of wrongdoing by other people on the Trump campaign, he would "certainly testify honestly."

If he's found guilty of the charges brought against him, Stone could face up to 20 years in prison.